IaC has positively changed the software development process. Cloud computing allows us to build and deliver efficient software. But increasing complexity is making it difficult to find and fix bugs. The only way to avoid any kind of errors is to implement IaC.

IaC is a code-based IT infrastructure management process. Five reasons are listed below for businesses to implement IaC now:

IaC focuses on zero-touch automation and removing the slack to fasten the process. Traditionally, IT admins needed to complete the tasks before stepping to the next one manually. IaC is a code-based process that helps developers to get things done in a short period. It fulfills the need to deploy the virtual servers, load balancers, launch network infrastructure, etc.

To maintain consistency in the configuration system, developers can use standard operating procedures. The only problem is human error. IaC helps to overcome this problem and makes the debugging process more accessible. It standardizes the infrastructure setup process and reduces human touch. Thus it removes imbalance issues to run infrastructure smoothly.

IaC auto documents changes in the server configuration. Developers can easily log and track the changes and the person who is responsible for the changes. They can also test the configurations like Code. If the test result shows issues, developers can quickly fix them and reduce the risk of failure.

Automation in IaC increases the developers’ productivity. It reduces the human touch in the development process to eradicate errors. Thus companies can quickly implement the CI/CD process. IaC auto shuts the unused scripts to make the cloud account clean and organized. Thus it increases the overall productivity of the engineers.

Automation speeds up the whole infrastructure deployment process. Thus it shortens the development cycle. Developers can quickly produce quality software in a short time. Automation reduces the need for excess human staff while increasing engineers’ productivity. It saves the overall cost of managing and hiring. 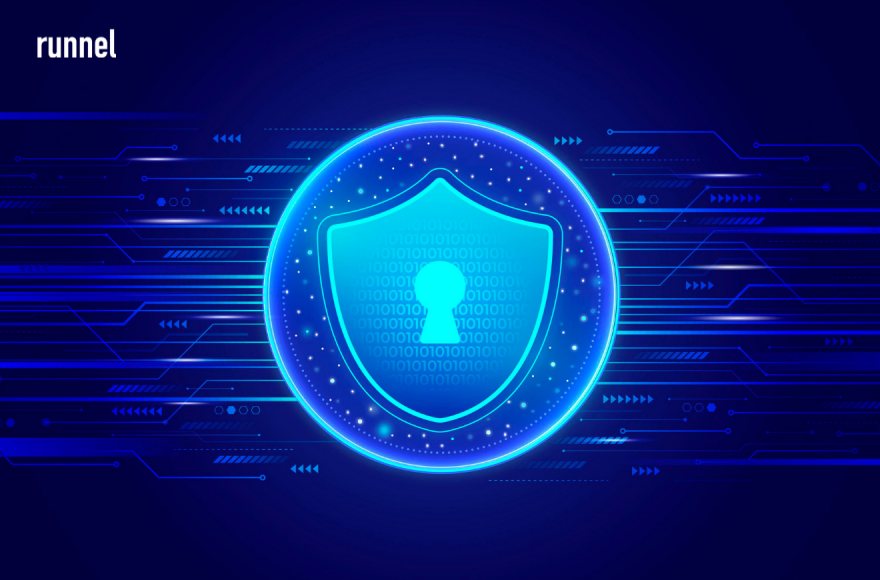 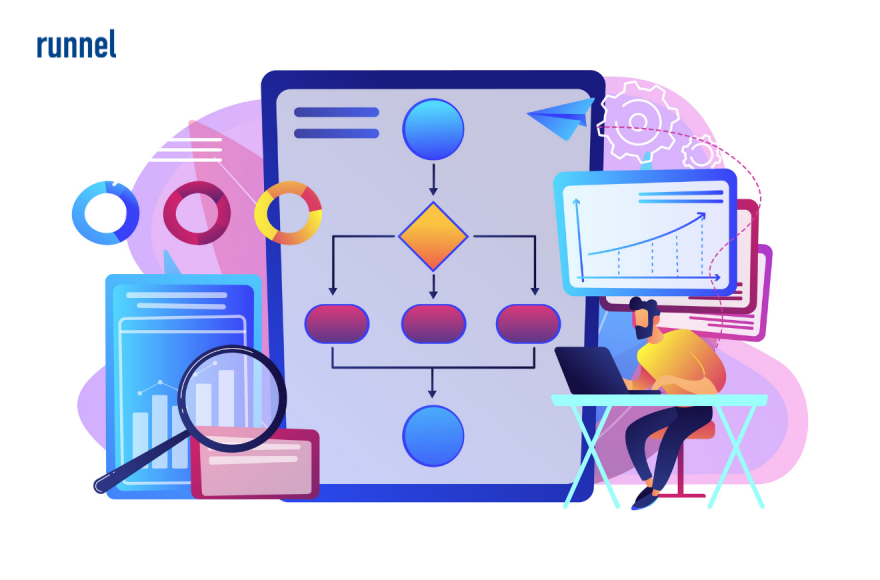 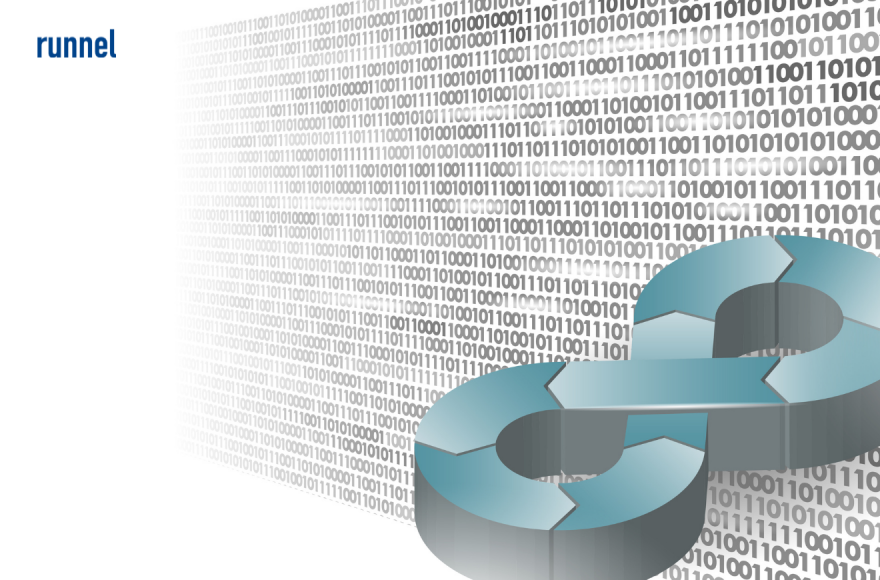 IaC in DevOps: Why It Matters 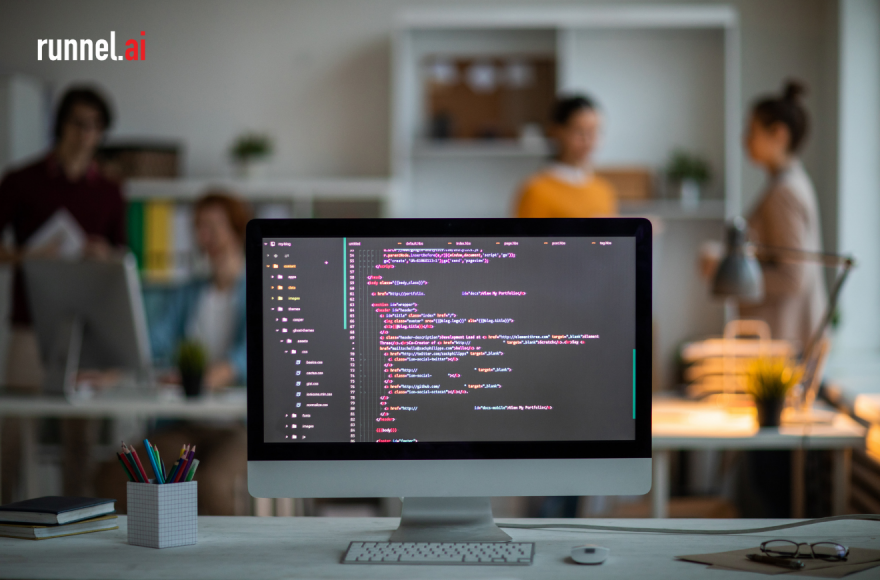 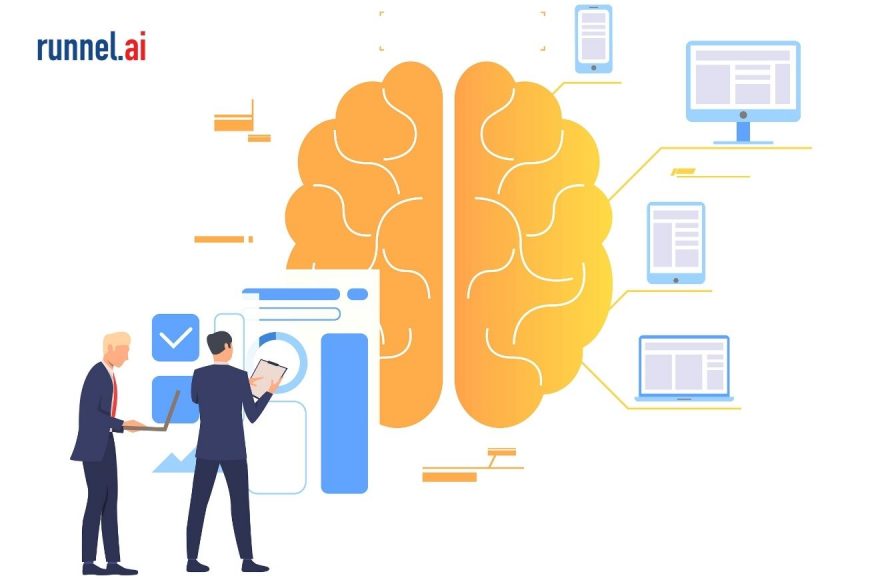 Intelligent Technology: The Future of IT