The infrastructure as code process is part of DevOps, which manages and configures the infrastructure. IaC enhances the accuracy and speed. Developers can maintain consistency and scalability in delivering software. Automation reduces cost and time and makes the business more competitive. To enjoy all these benefits, developers need to use IaC tools. This blog will help to learn about the IaC tools.

Here is a list of IaC tools to ensure effective automation:

It is an infrastructure provisioning tool invented by Hashicorp to describe IaC. Using this tool, developers can outline the execution plans to predict what may happen while running the Code. It also helps to build the graph of resources and reduce human touch. Users can also automate and integrate infrastructure stack with a third party.

It is an infrastructure automation tool invented by Red Hat to describe how infrastructure components and systems relate to each other. It is a code-based tool and supports zero-touch automation. That is why it is fast and easy to understand and deploy.

It is an infrastructure configuration management tool that describes the procedure to reach the desired state of the configuration. Developers use Ruby-based DSL to create recipes and cookbooks. These books include steps needed to get the desired configuration. Popular service providers like Google Cloud Platform, OpenStack, and AWS use Chef for CI/Cd process.

It is an effective IaC tool for the users of hybrid or multi-cloud environments to increase portability. Since container-based infrastructure can run anywhere, it’s becoming more popular every day. These containers include Code and dependencies. Developers create Dockerfiles that outline the information about Code, tools, runtime, settings, etc.

It is an infrastructure configuration orchestration tool invented by AWS to describe the impact of proposed changes in the resources. Like Terraform, where users can write Code to automate the deployment process. But CloudFormation works only with AWS. Users can use YAML and JSON to create CloudFormation templates.

Every tool has its benefits and uniqueness. Developers can choose one or more tools as their requirements. 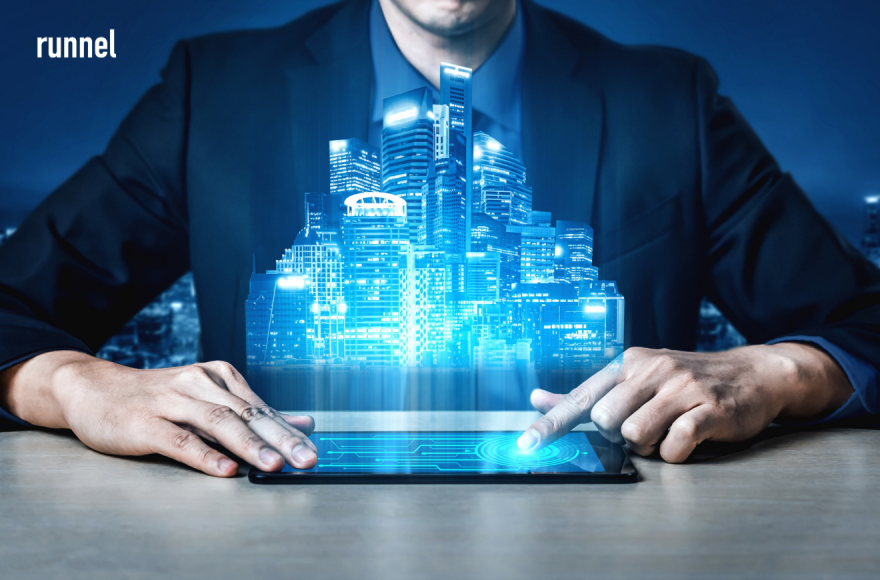 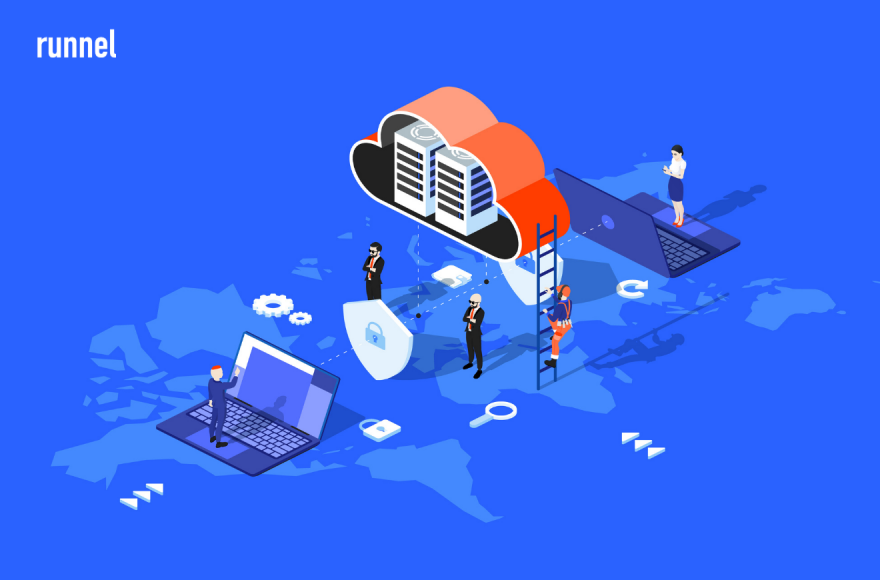 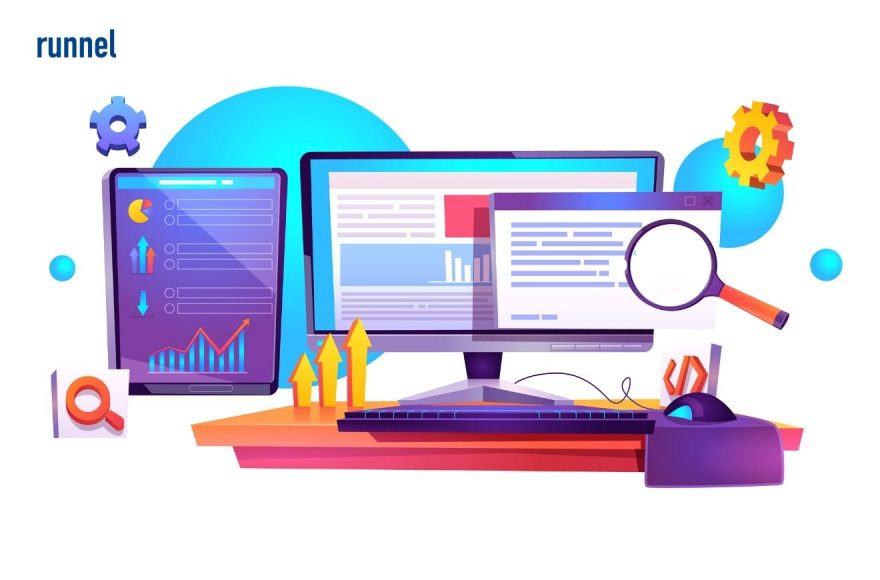 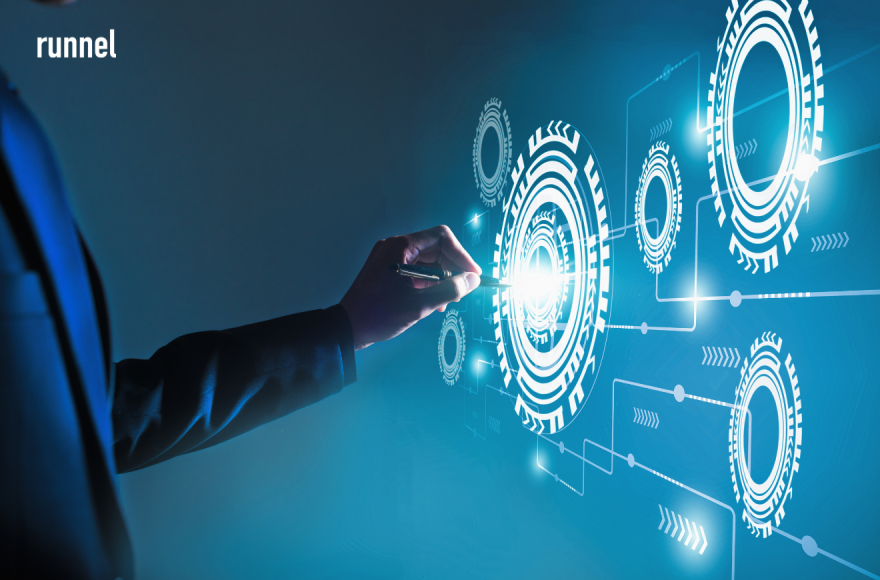 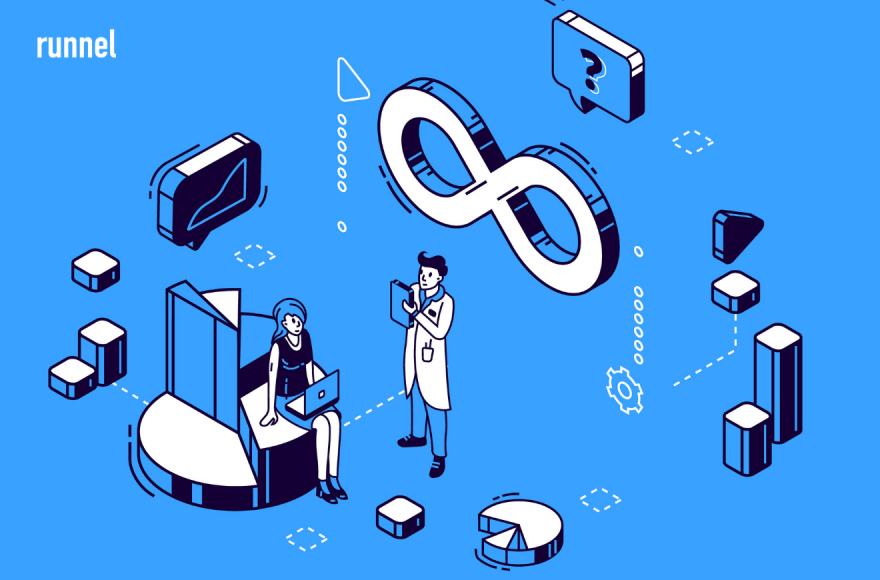 DevOps automation: How and Why 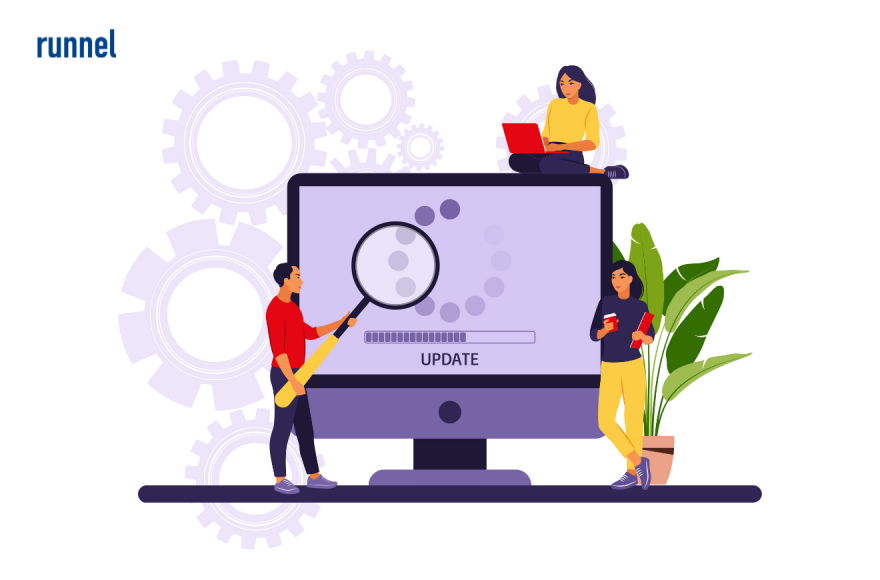