An integrated cloud can run a variety of applications and databases. All over the world, it has a presence. Users can get access from anywhere over the internet. Because of its easy access and multiple features, it has gained extreme attention in the age of DevOps. Both different languages and DevOps have contributed to the success.

Languages to the Cloud

Though language plays a severe role in cloud evolution, the focus here is on the DevOps tools.

DevOps to the Cloud

Businesses prefer full automation in the cloud environment. One negative factor is DevOps toolchain and processes created for one service provider do not work with another provider. Though some tools are available to solve this issue, container development is the best solution.

In the cloud environment, testing is easy. Developers do not need any hardware or VM server. The test environment is re-spinnable and ready to test on-demand.

Though security seems to be a drawback of the cloud, tools can help manage security across the cloud. Public infrastructure is more exposed. Pay-as-you-grow is an excellent option to maintain security.

Node uses the same language in the entire development cycle and makes it more accessible. Companies need to prioritize their investment in the cloud provider’s proprietary interfaces in order to get around the interfaces. With cloud-based software development, the demand for an organization’s services can be readily maintained. 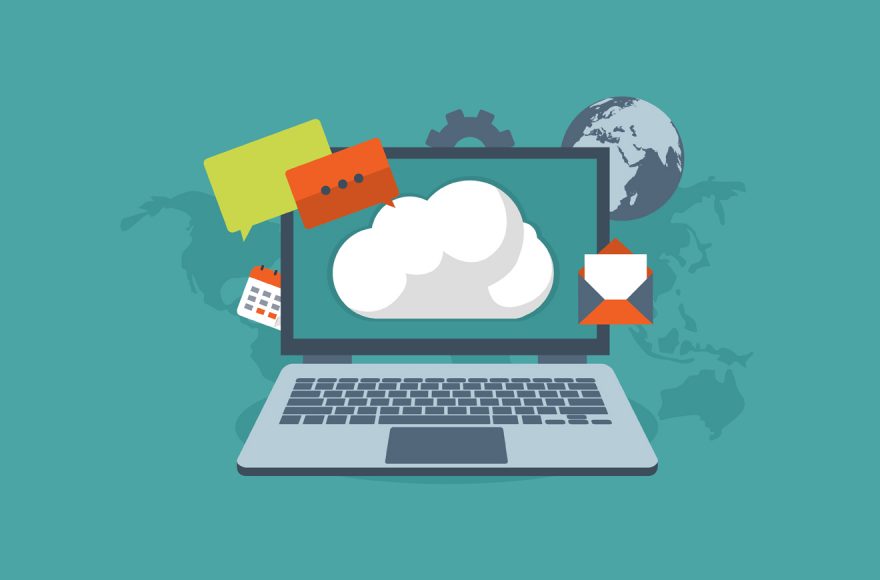 DevOps is considered better than Agile I DevOps vs. Agile 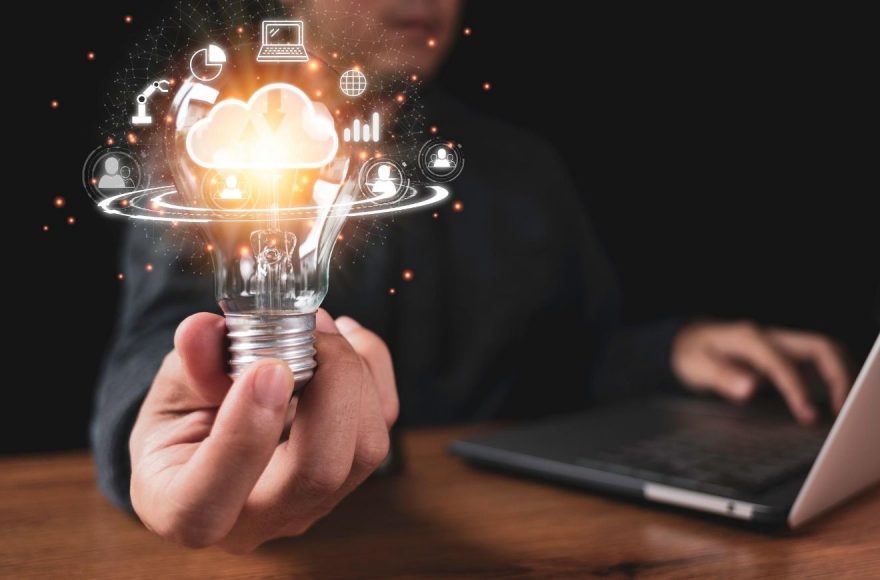 Who Is DevOps Engineer?