Did you know about the differences between CI, CD, and CD? Let’s start with a brief introduction about them.

Developers need to merge the code into the central repository even if they made a slight change. Frequent analysis helps to auto code merging into the repository. It runs autotests against the build. Test automation reduces the waiting time needed for releasing the changes.

Here are the significant benefits of CI:

· Early solving of issues smooths the way of integration.

· Test automation is both time and cost-effective.

Continuous delivery is the next stage of continuous integration. The core task of frequent delivery is to deploy the code changes into the production-like environment. So it provides the opportunity of auto releasing with the auto testing process. Developers can release daily, weekly, or monthly based on their customers’ demand. Here, members focus on small-batch releases to solve issues.

Here are some top benefits of CD:

· The process of deploying software has become easier than the traditional system.

· As members can find issues early, it encourages them to work better and faster.

Continuous Deployment follows the zero-human touch policy. The changes are deployed to production only when a test fails. As there is no release date in the process, developers can focus more on building and releasing software.

The top benefits of CD are:

· Removes the need to pause development.

Are These Practices Related to Each Other?

Though frequent integration, delivery, and Deployment are different, they are interrelated and interdependent. Do you want to enjoy the maximum benefits? Combine and use them in your DevOps practices. 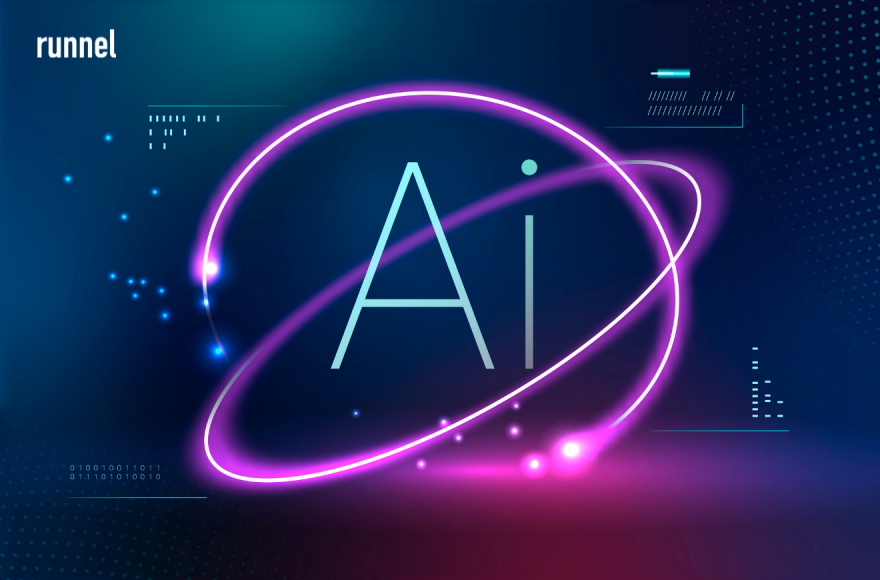