SRE-based ITOps works at high speed in cloud-native software delivery. It has gained massive popularity across the IT industry. Traditional ITOps are unable to work in a cloud-native environment. It is also slow, which makes industries unable to survive in the competitive market. That is why businesses are implementing SRE in ITOps.

How SRE is Transforming ITOps

SRE has a positive impact on supplier contracts, provides quality software, and reduces skill gaps. Here you can get a brief idea about four ways SRE is transforming ITOps:

1.      Software Engineers are Designing IT Ops

SRE focuses on the SLO in the application running by the SRE team. Members fix an appropriate SLO that gives an idea about possible downtime. It helps to deliver the product on time. Even after using all the error budget, members can fix the problem in two ways. They can redefine the SLO and have more downtime. On the other hand, they can make the operation process stronger to reduce failures.

SRE members are highly skilled. They have to focus on SLO and error budgets at the same time. To complete both tasks, organizations need to invest more in ITOps. They need to stop thinking as a cost center. The more powerful ITOps get, the less downtime organizations get. It also ensures increased revenue & product availability.

Large companies are moving to cloud-based platforms to reduce cost and enjoy unlimited storage systems. But running a traditional software development process is not cloud-native. SRE sets clear goals and set of practices for large organizations through which enterprises move to cloud-native IT operations at high speed. 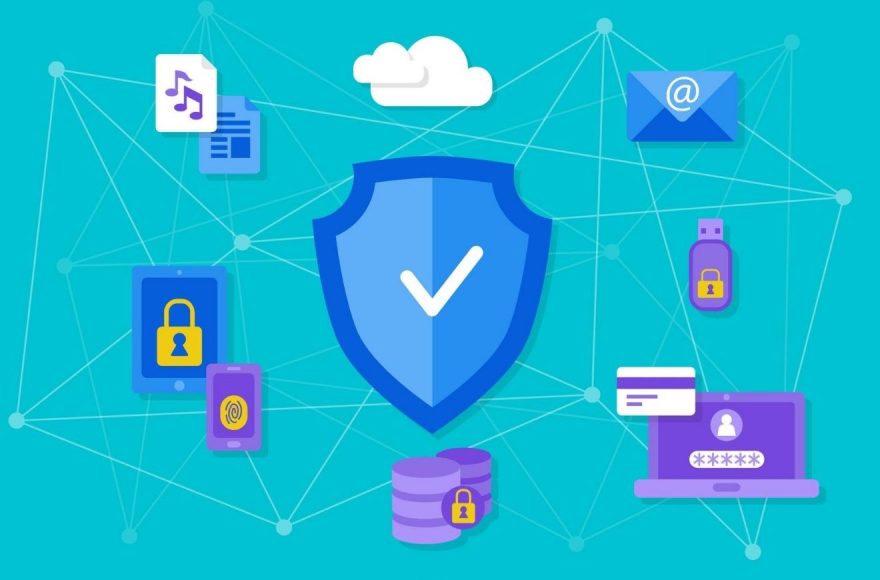