Modern cloud-native software delivery works faster than traditional IT operations. So businesses are adopting SRE to gain traction across the industry. But SRE is different from IT operations on some points. For example, it focuses more on error budget, code, or anything that can push back SRE teams’ ability. SRE is very helpful to large enterprises. In this blog, know about the advantages and effects of SRE on IT operations for both leaders and hands-on managers:

1. Software Engineers do the Design of IT Ops

SLO is one of the essential parts of SRE. SLO provides managers with a margin of possible downtime to cover unforeseen problems. Sometimes managers may find issues dealing with the SRE team with the restrictions on deploying new features. To solve this problem, managers can either redefine the SLO or focus on the operational aspect.

3. IT Ops is a Value Center, Not a Cost Center

Hiring SRE is a bit difficult. Trying to reduce costs is not a good move for the SRE team. They need to stop treating IT as a cost center. SRE demands to select highly skilled, committed staff that will help to implement new activities. As SRE is optional, they can hire a small team to assist in critical services.

The first step to move to the cloud is a bit hard. Different ways to implement DevOps is a bit confusing also. But SRE presents a clear picture of a specific set of practices for organizations. In organizations that have more traditional setup, choosing SRE is the best way.

To reduce the cost of hiring expensive SRE employers, an organization can use an external provider of SRE. IT organizations usually use DevOps to build and run a software system. So the SRE service model can be a bit strange, but it works very well.

A successful way to manage SRE is by using proper tools to define and automate the operating procedures. The manager has to invest time on a continual basis to make it a success. 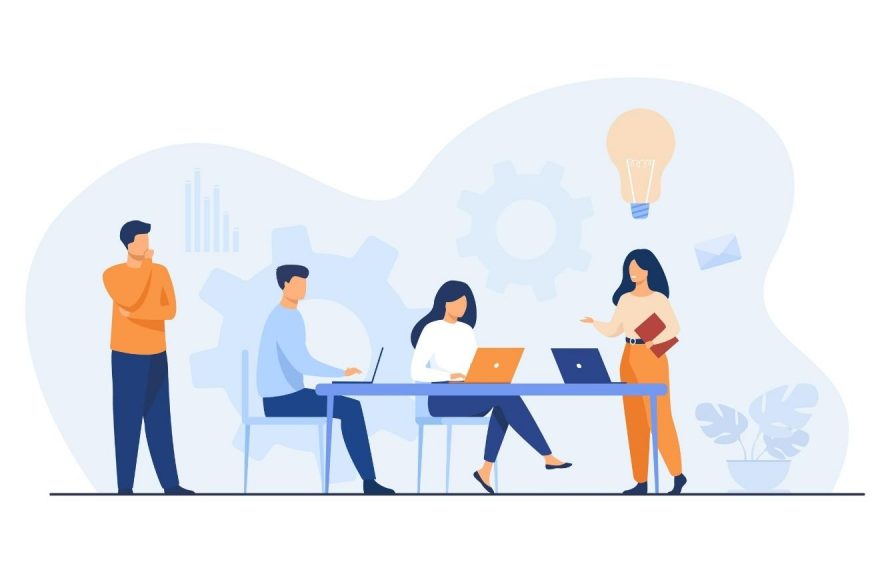