Kubernetes is an open-source container orchestrator that was developed in the Google platform. It helps to manage the containerized applications in different types of environments like- physical, cloud, virtual, etc. it is highly flexible and can deliver complex applications.

Docker is an open-source light weight virtual machine, a software packaging, and delivery platform. At the same host, multiple Operating systems can be run using this.

• Docker allows us to use a third-party tool. For logging and monitoring, Kubernetes allows an inbuilt tool.

• Kubernetes scaling up is slower than Docker. But it guarantees a stronger cluster state than Docker.

• In Docker agent update can be performed in place. In Kubernetes, a cluster can be upgraded in place.

• Docker can support more than 2000 nodes whereas Kubernetes can support up to 5000 nodes.

• Docker’s public cloud service provider is only Azure while Kubernetes providers are Google, Azure, and AWS.

• Docker’s speed considers the strong cluster states. Kubernetes does not consider the speed even in large clusters.

Containers allow us to think about services and systems in a completely different, new, and digital way. Docker and Kubernetes are also changing continuously to be better in the future. It helps apps to make more scalable and future proof. 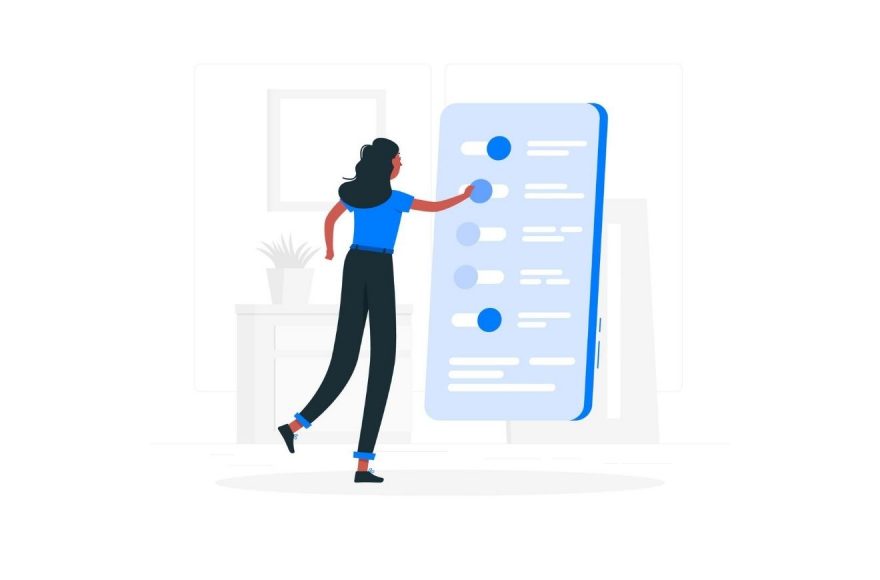