DevOps and Agile both are software development methodologies. DevOps is a recent method as recent in the 2000s but Agile came a couple of decades ago.

Their principle is focusing on software development without harming the operations and customers.

Starting with the Similarity of DevOps and Agile. They believe in fast software development even how fast the software can be developed without causing harm to anyone.

The differences between DevOps and Agile lie in what happens after the development.

There are three stages –

DevOps works After these three stages with operations that are continuous processes.

When an application or software is being deployed it continuously operated on to make sure that the software is running smoothly. Monitor that there is no downtime. Focus on problems finding, fixing and there are no difficulties. So that customers won’t have complained or they don’t get back with errors or problems.

However, After completing these three stages Agile comes to end.

Agile ends when these three stages are done, there is no form of operation that exists after completing these stages. They don’t monitor or focus at all. Agile actually test before it is deployed to customers or clients. Then after it is deployed it is not monitored. With DevOps that is a core difference.

Here we look in brief more about DevOps vs. Agile

Which one is the best for Business?

Agile actually focuses is on speed but DevOps believes in both speed and automation of work so that the overall workload reduces.

Agile is not the best solution for business however DevOps is the best for business at least in today’s world because there is a lot of cost-cutting; Have a lot of tools in place open-source tools which are free to use so that a lot of people can use it without having to pay license and companies do not have to pay for extra manpower and a lot of other benefits associated with DevOps.

Who Is DevOps Engineer?

DevOps Failure! How to Avoid Them? 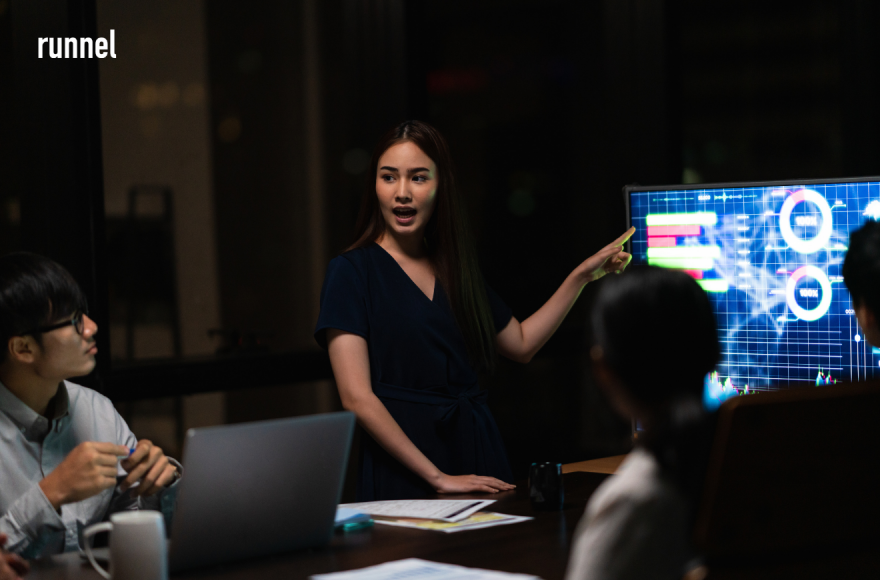